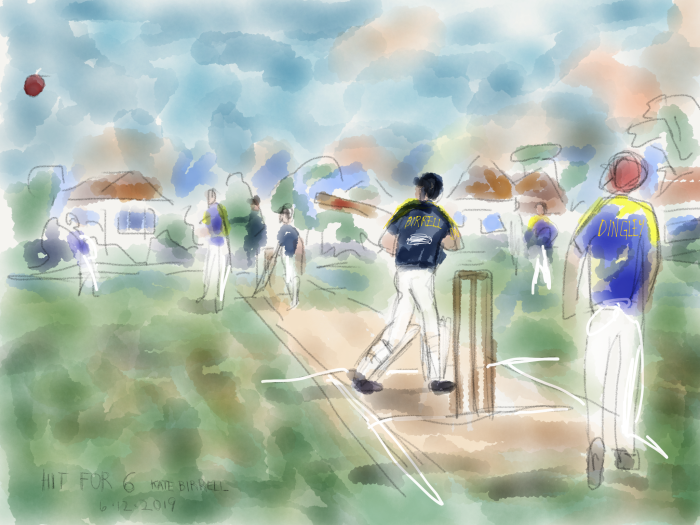 It’s the years’ end and I’ve noticed lots of announcements by proud parents reporting on scholastic achievements all about the virtual spaces that we inhabit in our down time, or up time, as it could be.

Some will bemoan the proud parent post, each to their own, but, hey, why not, I am about to do the same here.

Why not acknowledge the fruits of concerted effort; they are uplifting, they can be fleeting.

Markers of something done.

I was at the cricket last night. My youngest returned this season after having retired last year. Retired, albeit, briefly. I wanted him to continue, but at 13 years I felt it not right to insist he play.

”you are not sitting around on Friday nights glued to your screen….”

That’s the naf mumsy line I’ve used over the years when he’s grumbled about the 4pm cricket rush on a Friday afternoon. I was done with that line.

Then, in January earlier this year, halfway through what could have been his sixth season of junior cricket, he turned on me and begrudged the fact I had ‘allowed’ him to stop playing.

perhaps I was not so naf after all.

And so, cricket is back.

I watched from the sidelines last night, every ball, without distraction.

After a nervous start, the fumbling ball doddered about his feet. I didn’t relax until he he was off his mark.

He did. Solid hitting, chomping the ball, middle of the bat; his older brothers’ bat that has been on the too heavy side until now, now that he’s grown, 173cm in 14years and six months. One after another, blocking away in between one boundary after another.

A few singles here and there.

Months of hitting the stocking ensconced ball as it dangled from the back veranda at home has delivered some reward. He’s held his wicket…he’s stayed out there and he’s making runs.

And then came the six.

A seemingly effortless swing of the bat that connected with the flying ball just at the right moment in time.

It felt good as a spectator, it felt great as a parent and even better as his mum, naf and all.

It was just a moment in time.

But it was real.

It was a Friday night, and he was at not at home lying about glued to his screen.